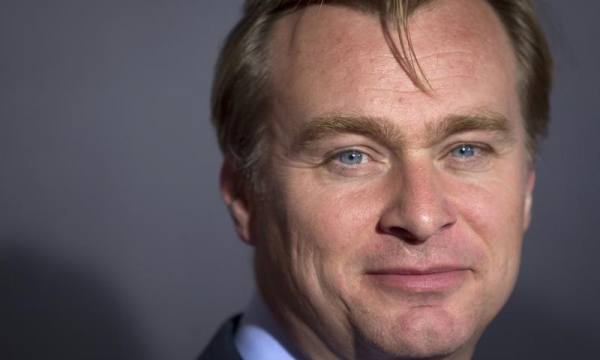 In 2002, Warner Brothers bought the rights for making a film adaptation of Katsuhiro Otomo’s manga and anime, “Akira.” The project has long been in development and a rumor suggests that the project may be a trilogy, with “The Dark Knight” director behind it. Nolan has previously worked with Warner Bros, with “Inception,” starring Leonardo DiCaprio.

The sci-fi epic tells the story of a biker gang leader in New Manhattan. He is on a quest to rescue his friend (who was found to possess psychokinetic powers) from government experiments. According to Den of Geek, Warner Brothers still wants to push through with the Akira movie and plans to spread it out as a trilogy. The original Katsuhiro Otomo manga consisted of six volumes. However, the 1988 animated film adaptation which consisted of only one feature, removed numerous parts of the manga and was primarily based upon the last three volumes.

This is not the first time that filmmakers have attempted to adapt Otomo’s epic cyberpunk story into a movie. In 2012, the Warner Bros. production offices in Vancouver were shut down due to financial issues. In the following year, Variety reported that French director Jaume Collet-Serra was considered to return to direct the movie. Garrett Hedlund, Ken Watanabe, Helena Bonham Carter and Kristen Stewart were also rumored to be part of the cast. Since then, no further confirmations have been made about the film’s cast and crew.

However, Den of Geek reports that for the past three months, Nolan has been meeting with an anonymous director involved with the project. However, the report adds that he might work as a director. Instead, Nolan may get “executive producer” credits. He has produced  “Wally Pfister’s Transcendence” and Zack Snyder’s “Batman v Superman: Dawn of Justice,” and “Man of Steel.” In addition, The Wrap reports that Marco J. Ramirez, who worked behind “Netflix Daredevil” and “Sons of Anarchy” will be hired to pen the script.

Nolan’s next film, speculated to be the first installment in the rumored “Akira” trilogy, is set to be released in July 2017. So far, no details about the film has been confirmed.