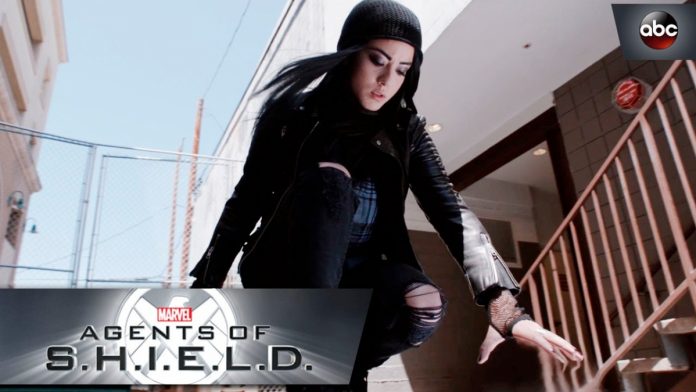 Things will be different when “Marvel’s Agents of S.H.I.E.L.D.” comes back for its fourth season in less than a month. But the change will be familiar especially for comic book readers who have crossed over to the small screen iteration of the Marvel property, with Daisy (Chloe Bennet) finally transforming to Quake.

The new direction was briefly teased at the end of season 3 and it has definitely piqued the interest of the loyal viewers of the show. Coming to the new installment of ABC’s currently sole tie-up with the comic book company, Daisy, now going by her alias Quake, will be on the run from the agency she was once part of.

While the inner workings of how Daisy ended up as Quake in the small screen adaptation is quite different from how it was done in the comic books, the progression feels organic to the story. Born out of her remorse after losing her boyfriend Lincoln (Luke Mitchell) when the latter sacrificed his life for her, she suddenly becomes this new vigilante that the new S.H.I.E.L.D. is hunting. With a time jump of six months incorporated in the series, it makes an interesting cause of how the rookie superhero got by in accepting her real path as an Inhuman.

But while former field agent is now tagged as a big baddie, Bennet explains that her character’s intentions actually come from her genuine concern for her team. That is the reason why she decided to go underground and change personalities.

“Her independence is coming from a certain sadness and she’s running from something instead of being truly independent in this case. I’d like to see her resolve that,” she exclusively told The Hollywood Reporter. “I don’t think it will last very long, but we’re on episode three and I’ve had some of the best days I’ve ever had shooting these scenes. I’m doing some of the most crazy stunts I’ve ever done. It’s laced with all this pain and resentment. She’s seeking penance for the loss that she feels responsible for.”

Fortunately, Daisy’s path back to propriety will be sped up with the now relieved agency director, Phil Coulson, played by Clark Gregg, hot on her heels and determined to take her into his custody once again.

'Outlander' season 2 news: Composer Bear Mccreary reveals what it's like...