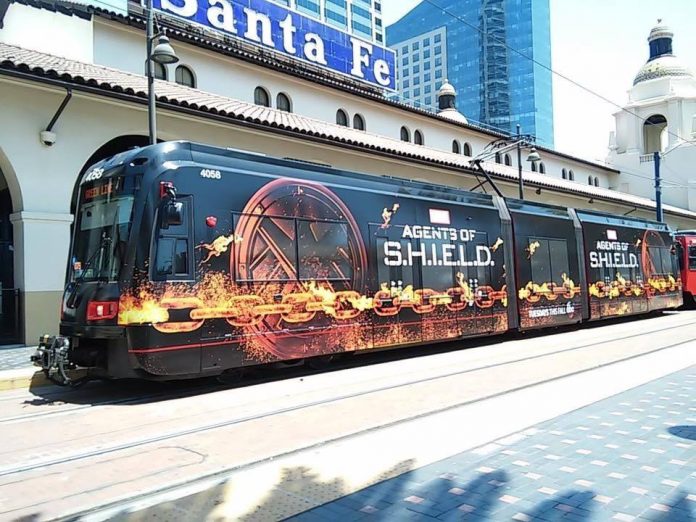 A recent casting call for ABC’s “Marvel’s Agents of S.H.I.E.L.D.” seemingly suggests that Ghost Rider may indeed make his television debut in the upcoming season 4 of the series.

As previously reported, the network and Marvel Entertainment released a teaser image for the show’s attendance in this month’s San Diego Comic-Con. The photo features a trolley decked out with a flaming design that is said to hint on the possible introduction of the antihero.

Meanwhile, according to TV Line, there will be new faces making their way to the agency. First is the recurring role of Aida, described to be a very attractive robot who moves naturally but speaks formally similar to Jarvis from “Iron Man.”

Another addition is a pair Latino brothers one who becomes the most dangerous person in any room he enters and the other paralyzed in a wheelchair. Although ABC has yet to reveal who they are, Comicbook.com speculates that the brothers could be the modern incarnation of Ghost Rider as featured in 2014’s “Marvel Now! Ghost Rider.”

In the comic book series by Felipe Smith and Tradd Moore, a Mexican-American character named Robbie Reyes drives a flaming black muscle car instead of Ghost Rider’s traditional and iconic motorcycle. He also has a disabled brother named Gabe.

The story focuses on the brotherly bond between the two. Robbie has a natural talent for mechanics but has Gabe’s health as his topmost priority. He also has access to Hell-Charger; a hellfire-imbued 1969 Dodge Charger. He got his powers when the spirit of Eli Morrow gave him opportunity to live a new life after death, following a fatal run-in with Dr. Zabo and his squad.

The inclusion of a recognizable Marvel hero and edgier content are deemed to be possible especially with the show moving to a 10 p.m. time slot. However, it remains to be seen if it comes to fruition.

'The Flash' season 3 spoilers: Barry to forget his powers