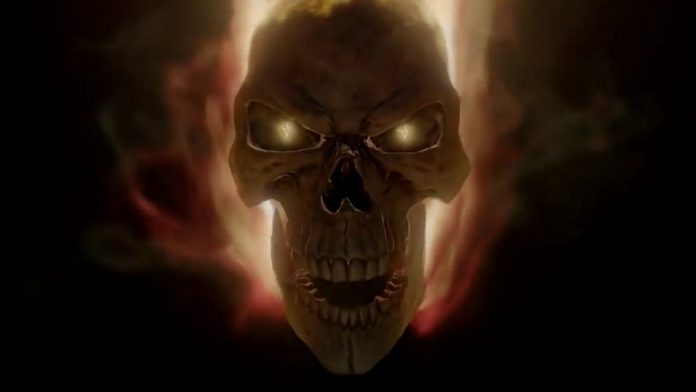 Looks like Daisy Johnson (Chloe Bennet), aka Quake, will be hitching a ride on Ghost Rider’s Hell Charger on the fourth season of “Marvel’s Agents of S.H.I.E.L.D.” Actually, she does so by hanging on the roof of the car.

A set video posted by fernieb28 on Instagram shows Bennet’s Daisy on the roof of a Dodge Charger while it exits a tunnel.

Another video clip, this one posted by al3xand3r_th3_gr3at___ on Instagram, shows the car crossing a street with Daisy still on the roof.

Sadly, the driver of the car is not clear in the videos. It can either be a professional driver or actor Gabriel Luna, who has been cast as Robbie Reyes, aka Ghost Rider.

During an interview with IGN, Bennet talks about the inclusion of Ghost Rider into the series. She says that she is excited and curious on how the show will try to explain his powers. In the interview, Bennet also talks about her character Daisy, and how she is on the run and has gone rogue to protect the people she cares about.

Season 4 starts with Phil Coulson (Clark Gregg) no longer the director of the Strategic Homeland Intervention, Enforcement and Logistics Division (S.H.I.E.L.D.), as the role is taken over by a new character portrayed by Jason O’Mara. Marvel has described the character as having roots that go back to the 1940s. Coulson and the new director will butt heads as the season goes along.

The show’s executive producer and Marvel’s Head of Television, Jeph Loeb has this to say on O’Mara casting: “Bringing Jason into the mix as the New Director of S.H.I.E.L.D. forces everyone, particularly Coulson, to reevaluate their role in the Agency. Jason has both the physical presence and acting dynamics that will connect with and challenge even the most loyal agent.”