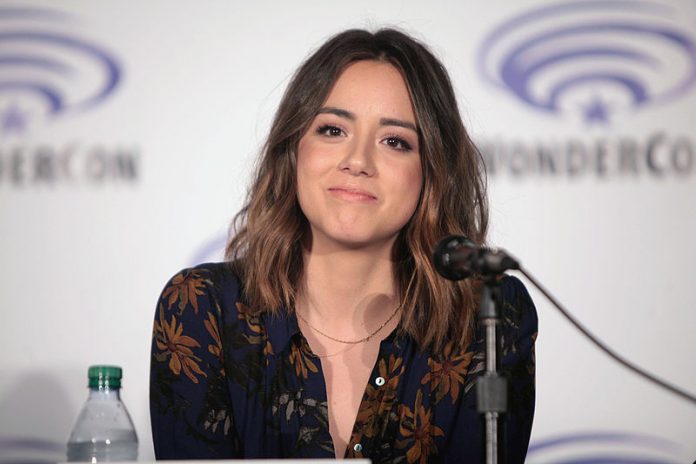 After the dramatic finale of “Agents of S.H.I.E.L.D.” season 3, there has been a lot of questions regarding the future of the series.

Fans have been voicing out their concerns regarding the hit Marvel series, questioning Marvel’s intentions for the show. While “Agents of S.H.I.E.L.D.” is part of the Marvel Cinematic Universe, there has been a lot of confusion regarding how the franchise will connect it to the movie installments of the franchise.

It was pointed out that there has yet to be a proper crossover between the Marvel movies and “Agents of S.H.I.E.L.D.” which made fans believe that Marvel does not really care about the show. Even one of the show’s stars Chloe Bennet, who plays the role of Daisy Johnson, shared her sentiments about the matter.

During the Wizard World Des Moines, Bennet was asked why there has yet to be a crossover. She expressed her frustration about the topic, as she said, “I don’t know. People who make movies for Marvel, why don’t you acknowledge what happens on our show? Why don’t you guys go ask them that? Cause they don’t seem to care!”

She was also asked if she was interested in playing a role in any of the Marvel movies. She replied, “The Marvel Cinematic Universe loves to pretend that everything is connected, but then they don’t acknowledge our show at all. So, I would love to do that, but they don’t seem to keen on that idea.”

Meanwhile, it was reported that the CEO of Marvel, Kevin Feige explained that tying in the series with the movies will bring some problems to the narrative. However, fans are still hoping to see the merge, especially since “Agents of S.H.I.E.L.D.” received an early renewal.

With that, there is a lot of expectation for Marvel to rid of the divide between the Marvel movies and “Agents of S.H.I.E.L.D.”

'Half Life 3' release date: New details regarding the delay of...

'CSI: Cyber' episode 8 spoilers: Avery to track down most wanted...