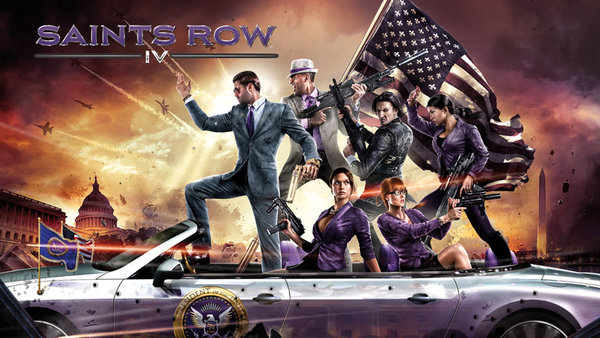 Some details regarding game developer Volition’s next project recently surfaced, indicating that the studio’s next intellectual property will be titled “Agents of Mayhem.”

One of the documents Nerd Leaks provided was a screenshot of Brandon Molale‘s resume on Istunt. Molale’s resume has since been edited to remove any alleged mentions of “Agents of Mayhem” or Volition, but Nerd Leaks’ picture showed “Agents of Mayhem” listed under Molale’s Motion Capture credits.

Molale’s role in “Agents of Mayhem” was allegedly “Motion Capture Artist Characters.” Meanwhile, Volition, Frame Machine, Stecen Lehrhoff, and Zach Lowery were all listed under references. There was a Zach Lowery who used to work for Volition as lead animator for “Saints Row: The Third.” He currently works with Cliff Bleszinski as senior animator for Boss Key Productions.

Another document provided was a screenshot of another resume, this time for John Velazquez. Nerd Leaks’ picture featured motion edit work for “Agents of Mayhem” listed under employment history. Just like Molale’s resume, Velazquez’ resume mentioned the company Frame Machine.

Also just like Molale’s resume, Velazquez’ resume has since been edited to remove the mention of “Agents of Mayhem.” Instead, the game under Frame Machine is listed simply as “Unreleased AAA Title.”

But Nerd Leaks’ biggest proof was the screenshot of a trademark filed with the European Union Intellectual Property Office (EUIPO) on May 3. The document currently remains, listing down the details of “Agents of Mayhem.”

According to the EUIPO’s site, the “Agents of Mayhem” trademark was filed by a Daniel Clauss. Clauss has been acting as representative for Koch Media Holding, Volition’s parent company, since it was bought out in 2013.

No further news on the validity of Nerd Leaks’ claims, but the evidence provided certainly lend them credence.