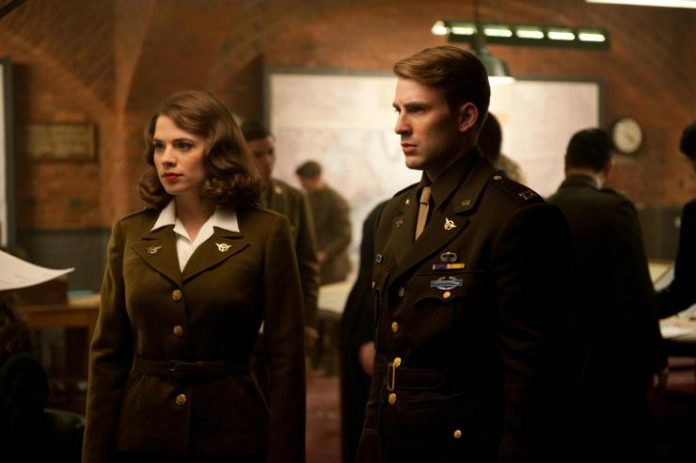 An old villain will be returning for the second season of Marvel’s Agent Carter.

This was confirmed to be none other than Dottie Underwood, a Soviet assassin that went undercover to get close to Peggy Carter in season 1.

According to Design & Trend, Peggy Carter’s actress, Hayley Atwell, confirmed during the Fan Expo event in Canada that Underwood will indeed be returning as a villain for Agent Carter’s second season, which is scheduled to air after Agents of SHIELD goes on a mid-season break in December.

“Peggy has male baddies that she fights, but to have someone who is physically her equal… I think that shows some balance for Peggy, like a flip side of the same coin,” Atwell is quoted by Comic Book Resources as saying.

“You’ll see more of her in Season 2,” the actress promised the fans that attended the event.

The Christian Post revealed that, in season 2, Peggy will be leaving New York for a mission to Los Angeles.

The article added that there could be a new love interest for the Strategic Scientific Reserve agent as she moves on from the apparent death of Steve Rogers or Captain America in “Captain America: The First Avenger.”

Atwell herself confirmed that the new series will give focus to Carter’s efforts to move on from her loss.

“That’s what we’re exploring for the second season,” the actress revealed, according to Realty Today.

Atwell then went on to elaborate that there will be “love interests” and “love triangles” for Peggy in the second season.

She also said that the appearance of an older Peggy Carter in ‘Winter Soldier’ has broadened the creative horizons of the series, since they already know that the SSR agent lived a full life founding SHIELD and surviving on up to her 90s.

“There’s so much scope,” the actress said, and added that she could probably portray the character for a long time.