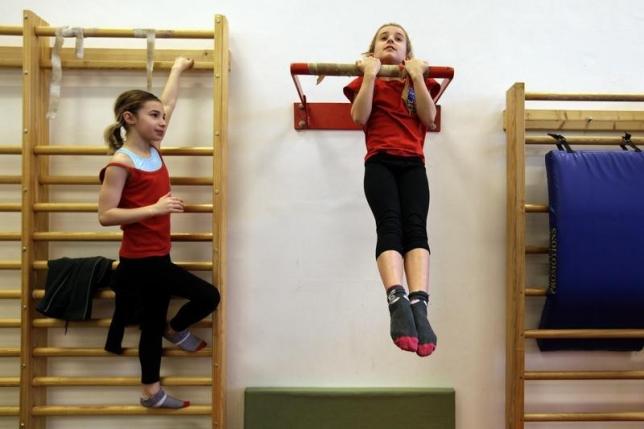 A link has been found between the use of attention deficit hyperactivity disorder (ADHD) drugs and decreased bone density in children. The risk of low bone density prompts researchers to caution physicians and parents with the use of ADHD medication such as those that were assessed in the study, namely methylphenidate (Ritalin), dexmethylphenidate (Focalin), dextroamphetamine (Dexedrine), atomoxetine (Strattera) and lisdexamfetamine (Vyvanse).

Researchers of the study, which was published in the Journal of Pediatric Orthopaedics, evaluated 5,315  pediatric patients in the CDC’s National Health and Nutrition Examination Survey (NHANES). They compared the bone mineral densities of children who were taking ADHD medication and those who were not.

It was discovered that children taking ADHD medications had decreased bone mineral density, specifically in the femur, femoral neck, and lumbar spine. In addition, about 25 percent of these children can be diagnosed with osteopenia, a less severe form of osteoporosis.

These results are alarming since periods of low bone denisty in children may translate to long-term bone problems during adulthood as it is during childhood that the bones grow and develop.

“This is an important step in understanding a medication class, that is used with increasing frequency, and its effect on children who are at a critical time for building their bones,” said lead author Dr. Jessica Rivera, as quoted in a press release by the American Academy of Orthopaedic Surgeons. Rivera is an orthopaedic surgeon with the U.S. Army Institute of Surgical Research. She added that physicians with pediatric ADHD patients should be aware of this risk when prescribing medications and possibly suggest nutrional counseling to prevent the decrease in bone density.

The study titled “Preliminary Evidence of an Association Between ADHD Medications and Diminished Bone Health in Children and Adolescents.” was presented at the 2016 Annual Meeting of the American Academy of Orthopaedic Surgeons (AAOS) at Orlando, Florida on March 3, 2016.