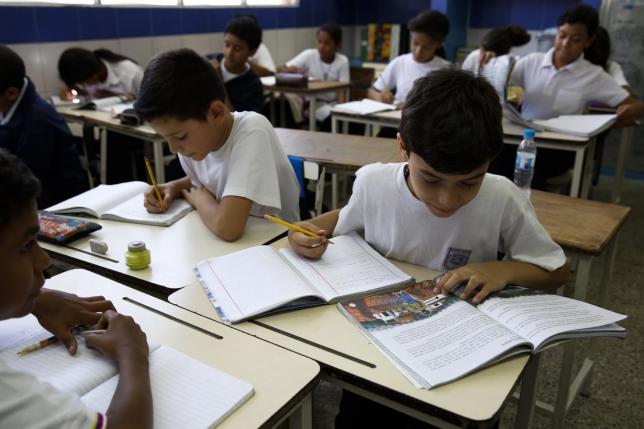 A new study recently published in The Journal of Pediatrics showed that the child’s age at school entry has a possible effect on the diagnosis of attention-deficit hyperactivity disorder (ADHD). This suggests that ADHD, a neurodevelopmental disorder, may be vastly overdiagnosed because the children are just naturally immature.

Results show that  just 2.8 percent of boys born in September were diagnosed with ADHD. However, the the figure jumps to 4.5 percent in August, rising steadily over the school year. For girls it rose from 0.7 to 1.2 percent.

The authors indicates that the increased diagnoses may be due to the teachers comparing the behavior of children with varying levels of maturity, and subsequently leading them to believe that there would be a need to have the younger child be checked for the disorder.

“Relative age, as an indicator of neurocognitive maturity, may play a crucial role in the risk of being diagnosed with ADHD and receiving ADHD medication among children and adolescents,” said lead author Dr. Mu-Hong Chen, as quoted in Telegraph. Chen is from the Department of Psychiatry, College of Medicine, National Yang-Ming University, Taipei, Taiwan. He continued that their findings “emphasize the importance of considering the age of a child within a grade when diagnosing ADHD and prescribing medication to treat ADHD.”