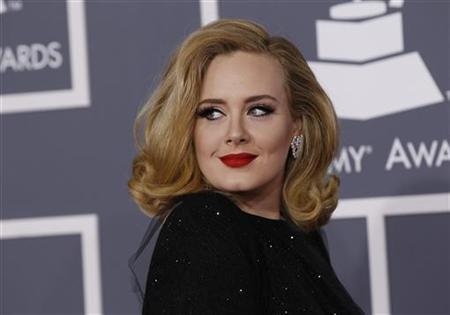 Known for her unique soulful voice and lyrics that hit home, Adele is back with an emotionally packed album that a lot of fans have been waiting for. After a 3-year-hiatus, the singer confirmed a new album titled “25,” which is set to drop on Nov. 20, according to her official Instagram account.

Ahead of the album release, she debuted the song “Hello” and its music video on her official YouTube Vevo account on Oct. 22. The song tells the story of coming back, making amends with the past, and learning to forgive. Shot in dramatic black and white and showing Adele re-visiting an old house, the video of “Hello” broke records as it tallied 27.7 million views in just 24 hours after it was released. This easily has become the most number of plays of a YouTube video in a day, outdoing Taylor Swift’s “Bad Blood” music video which had 20 million plays in one day.

During an episode of the U.K.’s “The X Factor,” a 30-second Adele clip suddenly aired without any other promotion and/or explanation. A few days after, the Grammy award winner wrote an emotional open letter on Twitter regarding her comeback in the music scene, what her new music will be all about and the reason why it took her so long to produce new music.

“My last record was a break-up record and if I had to label this one, I would call it a make-up record,” Adele explained.

As expected, “Hello” is smashing records and is set to become the fastest selling single for 2015, recording an excess of 165,000 combined sales and streams since it was released last Friday.

'Pokmon GO' Gen 2 release date: features rumored for the next...