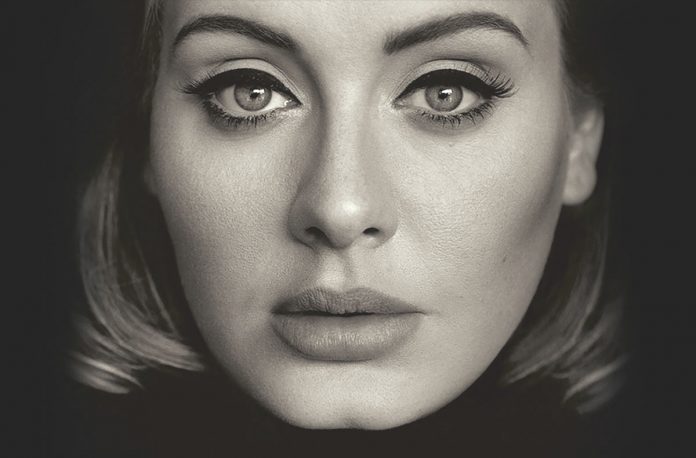 Adele posted video of herself on Nov. 26 as she announced through her Twitter account that she will be going on tour. She then posted another tweet on Dec. 14 confirming that she will be coming to North America for her concert next year.

The English singer-songwriter has expressed her overwhelming gratefulness for being able to put another record out, the way she wanted it to be. She was referring to her album “25” that was released last Nov. 25.

The 27-year-old singer created an album that reflects her mental state of mind at 25 years old which clearly shows in the lyrics of the songs in her album. “25” is a bit in contrast from the singer’s previous work since her latest album is a product of many elements that’s been fused together by incorporating ingenious rhythmic patterns and utilizing electronic elements  the familiar 1980s R&B and organs. It is no surprise that in the first three weeks of its release, 5.19 million album copies were sold in the U.S. alone, according to Billboard.

Adele’s European fan base  or at least those who got tickets before they were sold out  can catch her on Feb. 29, 2016 in Belfast, United Kingdom before she proceeds to other cities in Europe including Paris, Berlin and many others. The last leg of her European Tour 2016 will end on June 13 in Belgium. Full details are available in Adele’s website.