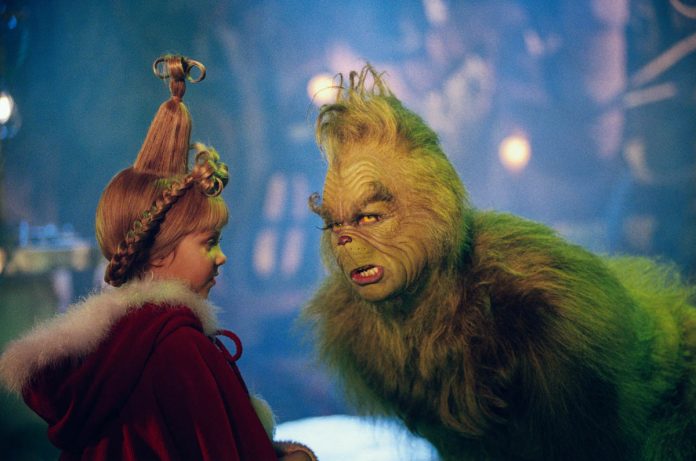 Cable’s biggest programming event of the year just got a final locked down timetable. Fans and viewers can now pencil in their schedules and make sure that they’ll be able to catch up with their favorite holiday-themed shows on TV through “ABC Family’s 25 Days of Christmas.”

Since 1996, ABC Family has been treating viewers with weeks of holiday shows to build anticipation for Christmas. It has the same concept as “13 Nights of Halloween,” only this time, instead of ghosts and zombies parading through people’s TV screens, elves, reindeers, Santa Clauses, and gifts will be in their place. The programming kicks off on Dec. 1 and runs until Dec. 25 and includes many classic Yuletide season movies.

This year, however, will be the last year fans will see the name ABC Family associated with the “25 Days of Christmas” programming block as it is set to change its name to Freeform come January 2016.

The program list opens up on Dec. 1 with classic films like “The Preacher’s Wife” starring Denzel Washington and the late Whitney Houston, followed by “Disney’s A Christmas Carol” and “Dr. Seuss’s How the Grinch Stole Christmas” in live action. It then closes on the 25<sup>th with other Christmas classic flicks such as “Tim Burton’s The Night Before Christmas” and “Santa Claus Is Coming To Town.”

However, the list of movies in the schedule are not only boxed to ones with underlying Christmas tones. Other family-friendly and feel-good flicks like “Harry Potter and the Sorcerer’s Stone” and “Charlie and the Chocolate Factory” are included to be aired. There will also be a “Shadowhunters” preview on tap and “Toy Story” marathon making it more appealing to everyone.

ABC Family is also set to debut the network’s premiere of remastered versions of Jim Henson’s Christmas specials like “The Bells of Fraggle Rock” and “Emmet Otter’s Jug-Band Christmas.”

Check out the full schedule of “ABC Family’s 25 Days of Christmas” here.

Russian jet flies within 5 feet of U.S. Navy plane over...