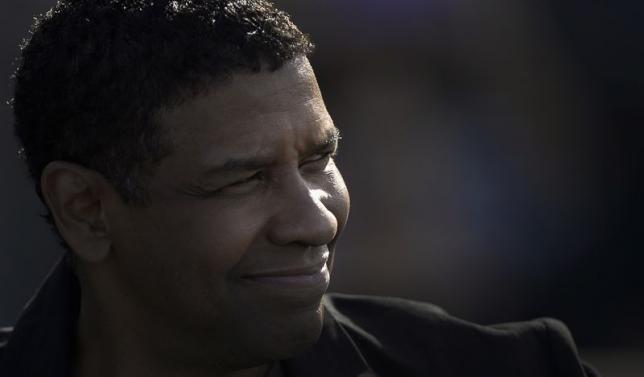 Award-winning actor Denzel Washington will be the recipient of the prestigious 2016 Cecil B. DeMille Award from the Hollywood Foreign Press Association during the 73rd Golden Globes.

HFPA made the official announcement on Monday via a post in Golden Globe Awards’ site, and Golden Globes tweeted the same on Tuesday. The award is given to honor “outstanding contributions to the world of entertainment.”

Washington will be the third recipient with African American lineage to receive the award. He follows in the footsteps of Sidney Poitier and Morgan Freeman who received their Cecil B. DeMille Awards in 1982 and 2012, respectively.

Washington, who is both an actor and a filmmaker, has many achievements under his belt, including two Academy Awards and two Emmy nominations. He has also received a Tony Award, a BAFTA Award, a NAACP Image Award, and a Grammy Award.

“Washington’s long and storied career is earmarked by his countless roles in front and behind the camera,” Lorenzo Soria, president of the HFPA, said. “It is the HFPA’s privilege to honor his contributions to the entertainment industry with the Cecil B. DeMille Award.”

Washington was last seen joining Samuel L. Jackson and Wesley Snipes on Saturday to award legendary film director Spike Lee with an honorary Oscar. The actor, who has been voted as having the best smile, will be seen next alongside Chris Pratt and Ethan Hawke in the upcoming movie “The Magnificent Seven.”

The 73rd Annual Golden Globe Awards will be held at the Beverly Hilton Hotel on Sunday, Jan. 10, 2016. Ricky Gervais will be hosting the event.

Outlanders Season 2: The upcoming season will be all about France