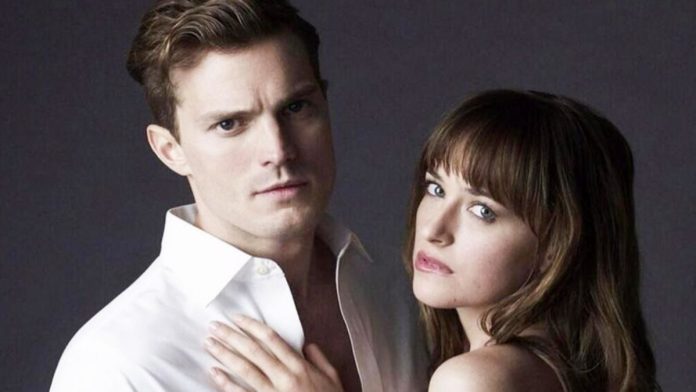 Production for the remaining two movies in the “50 Shades” franchise has started in Canada last week as the movies will be shot back-to-back. Likewise, casting of new characters has also been completed.

Eric Johnson is set to play Jack Hyde, Ana’s (Dakota Johnson) new boss and Christian’s (Jamie Dornan) old acquaintance. While the true identity of Jack will remain a secret all throughout “50 Shades Darker” based on the books, he will be Christian’s main nemesis as it turns out that Jack has a hidden agenda against his family fueled by revenge.

Two new female characters are also added into the mix which will make Ana thrilled as this time they will be a trustee colleague and helper. Robin Lee is set to play Ros Bailey, Christian’s number two in his company and the person he will be with when Charlie Tango gets sabotaged. Fay Masterson, on the other hand, will be Gail Jones, Christian’s house helper who has genuine care for him. She is also Jason Taylor’s (Max Martini) lady love.

Another Team Grey member joining the cast is Brant Daugherty who will play Luke Sawyer, Ana’s personal body guard, who will be hired by Christian when things get a little bit sketchy in his company.

On top of the additional characters who will join other franchise newbies like Kim Basinger, Bella Heathcoate, and Arielle Kebbel, an article by Inquistr also revealed the preliminary schedule and venue of filming for the movie. Shooting at 110 East Cordova St. in Vancouver started last Feb. 16 and will last until today and then once again on Feb 29. Rumors suggest that this will be the location for Ana’s new publishing office called SIP (Seattle Independent Publishing). Next, shooting interior and exterior scenes will be shot for Ana’s Seattle apartment which will be held at 120 Powell Street lofts. Aside from Vancouver, the cast and crew are also set to film scenes in Paris.

'Sleepy Hollow' season 4 showrunner reveals plans for show if it...