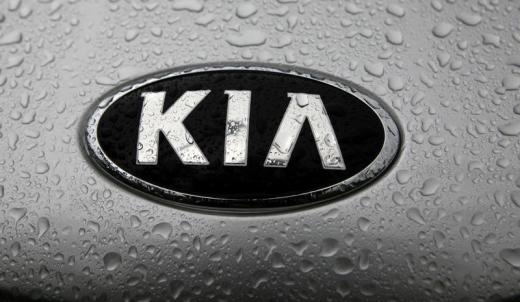 Rumors have it that the upcoming new automobile model from Kia, “2017 Kia Rio GT” may finally be unveiled in October.

According to Autocar, the car may debut during the Paris Motor Show alongside Kia Proceed GT and Kia Optima GT. The production is expected to begin sometime in 2017. The South Korean-based manufacturer may also expand its GT-badged range to include a version for 2018 that is touted to rival Ford Fiesta ST.

When it comes to the design of the vehicle, the style is predicted to be a combination of the four-door GT coupe concept and the Stinger compact one as it is said to be a halo model. Although there are no technical figures available yet, it is expected that the vehicle can pump around 180bhp as it may be equipped with a finely tune 1.6-liter engine.

The report added that the Rio GT may also have the brandnew architecture from the company which is deemed to save more weight and offer enhanced dynamic functionalities, easier handling, better interior set-up, and even the latest infotainment taking a so-called quantum leap. New range of engines may also be utilized which includes Kia’s ultra-frugal 1.0-liter petrol triple.

Meanwhile, the upcoming 2017 version is expected to compete with either the Ford Focus ST or Ford Focus RS when it indeed arrives in the United States, with its touted capacity to pump around 197 horsepower and 250 horsepower, respectively.

Automobile reports that it will be interesting to see how the Focus RS will fair against a smaller and probably lighter vehicle which may have its exteriors upgraded to differentiate it from the original hatchback.