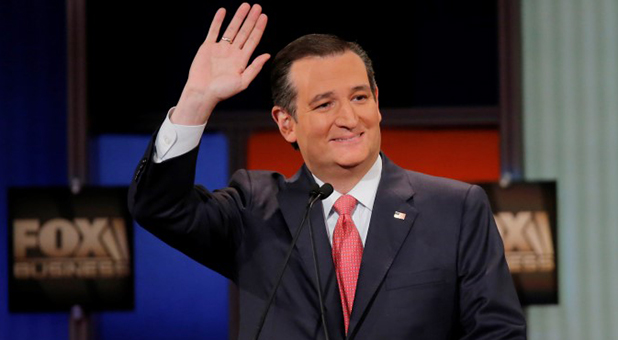 After Trump’s massive win in the recent primary in Indiana, the last two competitors from the GOP decided to suspend their bids to the White House. This follows the two forming a temporary allegiance to increase both their chances over Trump just last month.

Cruz, despite being second in the current polls, was the first one to drop out from the race. In his speech last Tuesday night, he addressed the crowd with a somber mood with his wife Heidi, standing by his side.

“From the beginning, I’ve said that I would continue on as long as there was a viable path to victory,” Cruz started. “Tonight, I’m sorry to say it appears that path has been foreclosed.”

A couple of weeks ago, the Texan senator was in a different place as it looked like he had a shot at taking his party’s nod all the way to Washington D.C. He won big in Wisconsin and was tallying decent numbers in terms of delegate elections. Unfortunately, it did not carry through as he started suffering strings of losses in the Northeast before the big blow he experienced in Indiana.

“With a heavy heart, but with boundless optimism for the long-term future of our nation, we are suspending our campaign,” Cruz finally said to his supporters.

Following Cruz’s decision, the third stringer in the GOP’s electoral race, John Kasich, also conceded to defeat. With a highly improbable lead to surmount, the 63-year-old politician made his announcement during a media conference in Columbus, Ohio.

“I have always said that the Lord has a purpose for me as he has for everyone,” the Ohio governor said. “And as I suspend my campaign today, I have renewed faith, deeper faith, that the Lord will show me the way forward, and fulfill the purpose of my life.”

In the middle of mud-slinging from other politicians who want to get the presidency, Kasich differentiated himself by avoiding direct attacks. Instead, he concentrated on giving a positive vibe all throughout his campaign. Unfortunately, it was not enough for him to rival Trump’s numbers.

With both Cruz and Kasich out of the Republican race, Trump is the presumptive delegate of the party to the national elections. He will go head-to-head with either Hillary Clinton or Bernie Sanders who are still in the running for the Democratic party’s nomination.

4 killed as jealous ex-lover goes on rampage at Pennsylvania car...