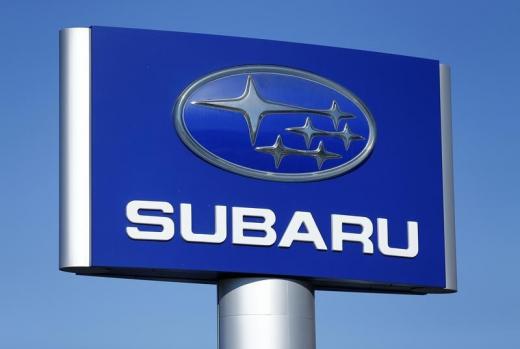 Car enthusiasts who love the Subaru XV may be delighted to find out that its updated model has already been launched in the United Kingdom.

According to Car Scoops, the 2016 version of the compact crossover offers a refined cabin and a better-looking exterior, following plans of upgrades for suspension and steering rack.

On the outside, the front grille and the bumper have been redesigned alongside the new “hawk-eye” headlights, boot spoiler and LED taillights, and the new black and silver diamond cut aluminium alloy wheels. There are now options for two new colors such as Dark Blue metallic and Hyper Blue.

For the interior, the cabin is made with high grade materials in metallic and black trim contrasting stitching, it also comes with factory fit 7.9-inch touchscreen infotainment and navigation system.

The display has swipe and pinch control feature, climate control and standard back-up camera with iPhone integration that can be activated by voice similar to how Siri Eyes-free functions. There is also an extra USB port in the front.

Meanwhile, the powertrain range still has two four-cylinder beer engines – one petrol and one diesel. These offer better fuel economy and two gearbox options including a six-speed manual and CVT automatic with six predefined ratios.

The diesel model with 147PS 2.0-liter manual engine is said to have four percent fuel saving due to longer range ratios but it can still accelaet from 0 to 62mph in just 9.3 seconds. It can achieve 52.3mpg while CO2 emissions decrease from 146 to 141g/km.

Despite the modifcations, Subaru U.K. still sells the XV crossover at the same price as the original one which starts at 21,995.