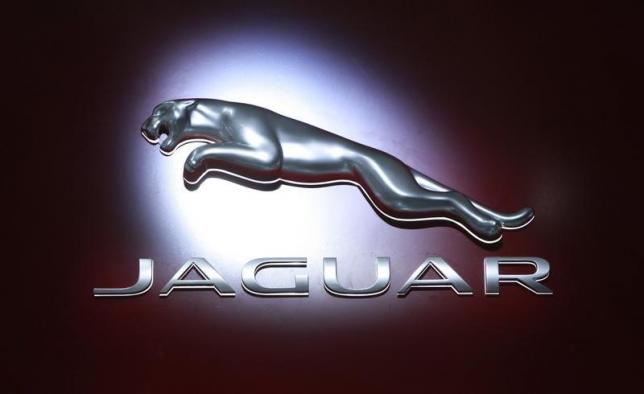 There aren’t a lot of popular medium-sized sports utility vehicles that British car brands can boast, but the new Jaguar F-Pace could very well start a shift in direction in the market with its bold entry in the 4×4 segment.

According to The Week UK, the car is poised to be a direct competitor to the likes of more renowned vehicles in the segment, including that of the Audi Q5, Mercedes-Benz GLC, and the Range Rover Evoque. And by looking at the F-Pace’s aesthetics and external design, there is good reason to put this one on the prospective list of must-have cars this year.

In terms of looks, CarBuyer couldn’t help but be impressed by how it is designed, saying that the 2016 Jaguar F-Pace is definitely “one of the prettier SUVs on the market.” And customary to how Jaguar gives distinctiveness to its lineup of vehicles, this one has particularly slim headlights combined with a large grille.

Engine wise, the 2016 model is offered in two diesel variants and one petrol-powered version. The two diesel options are expected to be the most appealing to potential buyers, with one carrying a 2.0-liter Ingenium unit and the other a more powerful 3.0-liter V6 engine. The first has 178 bhp under the hood and can run on 57 mpg. The larger diesel engine, on the other hand, is obviously more powerful, proof of which is the 296 bhp under the hood and a top speed that can reach 150 mph. Finally, the only petrol-powered engine option happens to be not just the fastest but also the costliest. The supercharged 3.0-liter V6 can produce exactly 375 bhp. But anyone who knows just enough information about engine varieties and the fuel they use knows for a fact that a machine powered by petrol will mostly be doubly expensive in terms of fuel costs.

‘Call of Duty: WWII’ beta goes live ahead of schedule