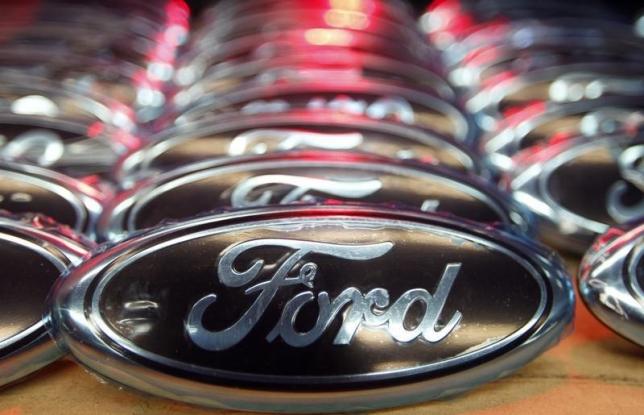 The idea of having a newly designed Ford Bronco model has been in conception since 2014 but it recently gained traction in the rumor mill with the assumption that it may be announced during the 2016 Detroit Car Show.

After the last release in 1996 and being decommissioned for almost two decades, Yibada reports that the unveiling of the new three-door sports utility vehicle may happen on January 11 to 24, 2016. The alleged price ranges from $24,000 to $31,000 which puts it on a par with its competitor, the Nissan Xterra.

The report added that aside from Wrangler and 4Runner, the model is highly anticipated as it is deemed to be lighter than most SUVs with its suspensions and wheels, and there is also a rarity when it comes to the three-door type currently available in the market.

Under the hood, CarsConcept2016 speculates that there may be three versions of the engine. First one is the 5.0 liter V-8 Coyote engine which has the fuel capacity of 420 horsepower. While the other one is 4.9 liter Powerstroke diesel V-6 engine that can pump out 330 horsepower and 645 lb-ft of torque. Lastly, there may also be a  5.8 liter supercharged V8 that generates 662 horsepower and 631 lb-ft as the most powerful one.

Photos of the conceptualized schematic projections were also included which showcase that the exterior decorations mimic the iconic look of the original one.

When it comes to transmission, some predict that there may be two options to choose from – 6R140 6-speed automatic or ZF 6-speed manual gearbox that can save as much as 18mpg to 20mpg.

Ford has yet to officially comment on the rumor and it remains to be seen until next year if the perceptions of car enthusiasts are satisfied. If it indeed is revealed at the start of next year, it may hit the market during the second-half of 2016.