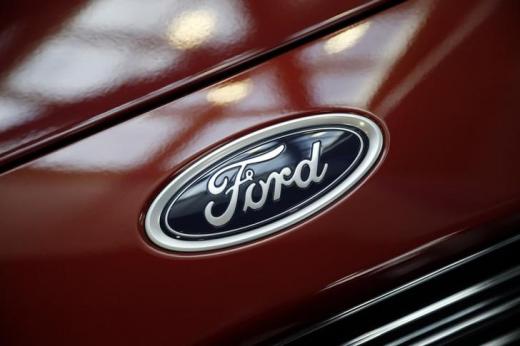 Ford stopped production of its three-door sports utility vehicle in 1996 and almost two decades after, speculations have begun circulating that the manufacturer may be redesigning the model to be called as “2016 Ford Bronco.”

USA MPG notes that what added to the speculation is the rumored end of the “Raptor” series from the Detroit-based automaker to be replaced by the newly conceptualized Ford Bronco by building on the foundation set by “Ford Atlas” line.

The report added that if it is based on Atlas concept, the vehicle is more likely very durable, resilient but at the same time, lightweight with the use of aluminum and high-strength steels for the body.

Inside the SUV, modernized dashboard with high technology features may be integrated. These include remote-controlled air-conditioned system, touch screen infotainment and a heater below the seats which may be covered with leather for the premium feel.

Moreover, it may also have room in the back as well as the trunk to accommodate more people and luggage.

It was previously reported that under the hood, Ford Bronco may be offered in three engine variants. The first one may come with 5.0 liter V8 coyote engine with 420 horsepower, another is 4.9 liter Powerstroke diesel V6 that is equipped with 330 horsepower and 645 lb-ft of torque. The third option is the 5.8 liter supercharged V8 that can produce massive 662 horsepower and 631 lb-ft of torque.

The engine may possibly be in the combination of V6 in either 2.7 liter turbocharged with 325 horsepower and 375 lb-ft for entry level mode or 3.5 liter with 365 horsepower and 420 lb-ft for the more expensive trim level.

Toyota Prius 2016 release date: Hybrid may be out in Germany...