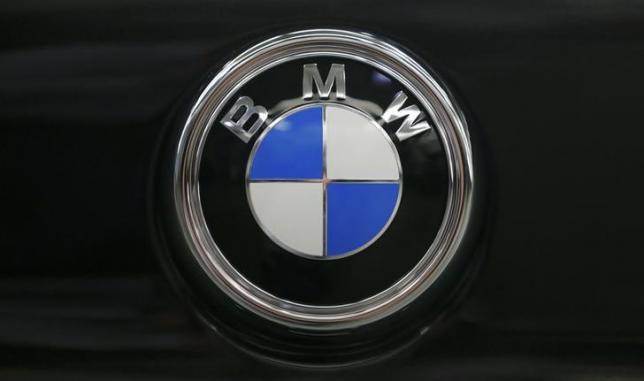 The 2016 BMW X5 continues to be the standard for any automaker who wishes to successfully enter the automobile market with a new luxury mid size SUV. Now, the car has passed the rigorous tests by the Environmental Protection Agency and California Air Resources Board regarding outfitted software to evade emission standards as per a report from Reuters.

Environment Protection Agency (EPA) spokeswoman Laura Allen announced the good news Thursday and was quoted in saying, “Our screening tests found no evidence of a defeat device in the 2016 BMW X5.”

For its part, BMW has also released a statement stating, “The vehicle will be going into production shortly at our manufacturing plant in Spartanburg, South Carolina.” The BMW X5 was delayed to cater to the EPA testing and will only resume once the car is able to get a stamp of approval.

The news was also confirmed via a statement released by the committee. “EPA and the California Air Resources Board certified BMW’s2016 diesel X5. EPA is performing additional screening when it conducts confirmatory emissions tests before issuing a certificate. Our screening tests found no evidence of a defeat device in the 2016 BMW X5, concluding our certification review.”

Earlier this year in September, the US environmental regulators and Transport Canada announced that they will be recalling all present diesel passenger cars for so called “defeat devices” or a software that bypasses the standard operating procedure in emission tests. This is following Volkswagen’s emission cheating scandal. Prior to the BMW X5, the 2016 Chevrolet Colorado, and GMC Canyon with Duramax engine have already underwent the test a and were able to pass it without any glitches.

The 2016 BMW X5 starts at $58,695 and is outfitted with 3.0 liter six-cylinder engine which is capable of sending 255 horsepower and 413 pound feet of torque through an eight-speed automatic to the all wheel drive dynamics.