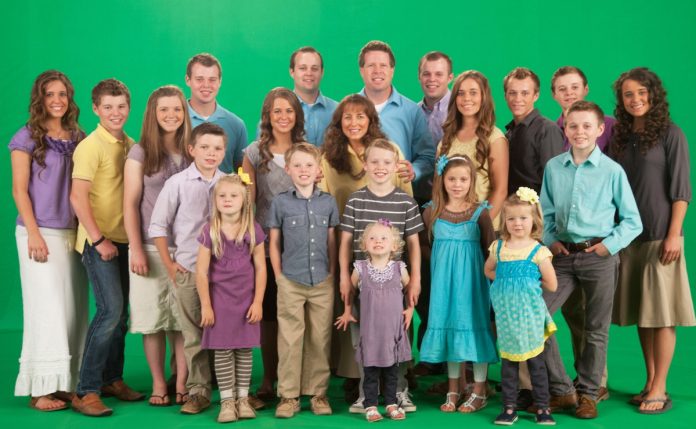 As previously reported, the Duggar family is gearing up for their television comeback with the return of “19 Kids and Counting” on TLC. But this time, instead of the show putting the spotlight on eldest son Josh, the reboot will supposedly focus more on his younger sister Jana.

A report by media outlet Inquisitr noted that Jana’s role in the reality show will significantly increase as the program will now tackle the pros and cons of being a female Duggar who is not yet married. In the past seasons, the family had been known to be very androcentric.

A production source of Hollywood Gossip, on the other hand, further revealed, “The premiere of the upcoming season will show [Jana] opening up about her sentiments on being single. Her younger sisters are already married and have families of their own, which causes her to compare herself to them.”

Despite Jana being the supposed center of attention, her family will still make an appearance in the show to set the tone that TLC is aiming for the “19 Kids and Counting” reformat.

Although the show had planned numerous spinoffs like the one focusing on then newlyweds Jill Duggar and Derick Dillard as well as Jessa Duggar and Ben Seewald, the production team found out through conducted surveys that the best way to present the show and Jana is as a young and single woman in an ultraconservative family.

Jana is one of the sisters who Josh molested according to file cases revealed last year. The story became a major scandal and played a huge role in the cancellation of the show.

Despite being off the air for more than half a year, Jana’s sudden rise to fame sparked when she starred in “Jill & Jessa: Counting On,” a recently aired spinoff of the reality show. “We just aired the three specials during the holidays. They did very well. The audience clearly cares about these girls,” TLC General Manager Nancy Daniel said during the latest TCA press tour even adding that viewership numbers were more than three million.