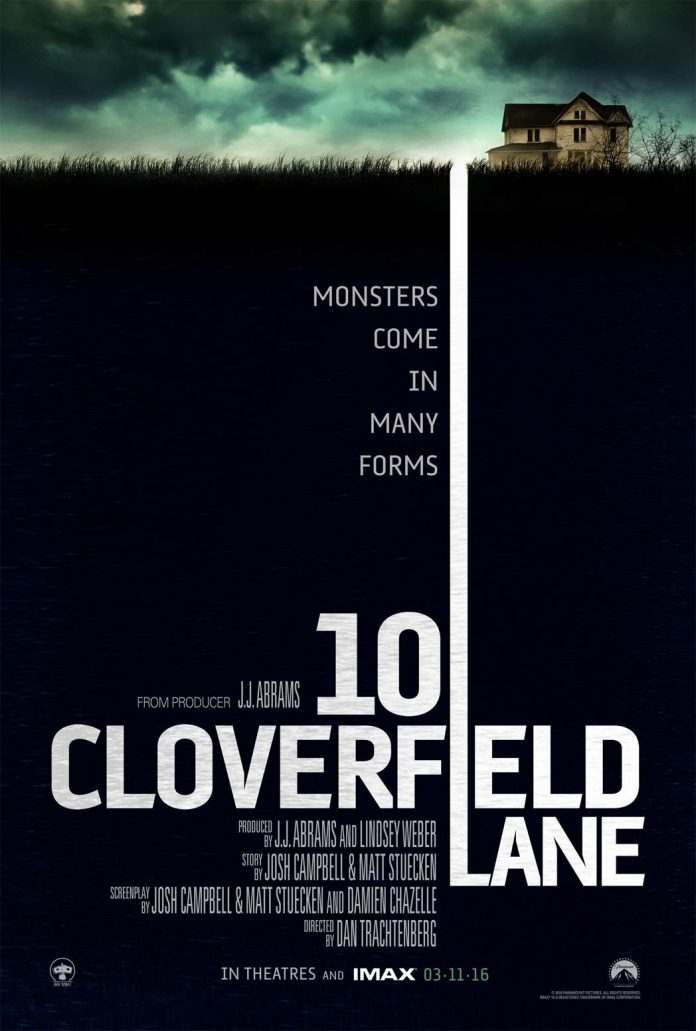 Dan Trachtenberg, director of the film, gave a little spoiler to Cinemablend last Sunday, March 6. In the exclusive interview, he confirmed that “The Hangover” star Bradley Cooper will have a special appearance in the film. Director Trachtenberg said, “Bradley Cooper and J.J. go way back because he was on ‘Alias.’ And we needed to cast a very small role. And he said, ‘I wonder if Bradley would do it.’ He reached out and he was really stoked to help us out.”

The poster of the movie also teased, “Monsters come in many forms.” Although the trailer did not reveal yet the identities of these monsters, this mystery promises another suspense for the viewers to watch out for.

The plot of the movie, as reported by Movie Insider, focuses from the time Michelle (Mary Elizabeth Winstead) woke up after surviving a car accident. She then finds herself at the basement of a house with a stranger named Howard Stambler (John Goodman) and another resident played by John Gallagher Jr.. She then speculates that she has been abducted by Stambler.

The movie trailer posted by on YouTube Michelle trying to escape by crawling through the duct on the ceiling. Stambler tried to chase her, but she was able to escape through the first exit door. Stambler then screamed, “No! Don’t open that door! They’re gonna get all of us killed!” Then, the trailer ended with a scene that showed Michelle getting scared after seeing what’s outside the second exit door.

Princess Diaries 3 rumors: No third movie on the horizon, Disney...